An unscheduled musical extravaganza took place in the Clubhouse on Friday, August 30th. Organised by President Pam and Lyn, the event was extremely well attended by members and guests.

Following an introduction by Pam, the first half of the proceedings was performed by the recently formed, Shepton Mallett Smugglers, led by Ray Smith. These troubadours certainly looked the part, appearing as if they had recently been plying their trade. They performed a wide variety of songs ranging from folk songs, popular music and even threw in an old George Formby hit. They got the audience singing along and the level of decibels created was something to experience.

The second half of proceedings comprised a musical quiz, hosted by Ray Kelly that asked quiz teams to identify features of songs that Ray ably performed on his keyboard. Inevitably some of the clues to the words of songs were disclosed by the audience who were unable to contain themselves and sang along to the tunes. Ray also provided a number of humorous anecdotes between sections of the quiz that amused the audience.

Between the sections, Pam, Lynn and co-workers produced hot dogs and beef burgers in great quantity for the edification of those present and the accompanying raffle at the end of proceedings ensured that many did not go away empty handed.

All in all this event was a great success and those involved in organising, performing and assisting behind the scenes were afforded a hearty vote of thanks. 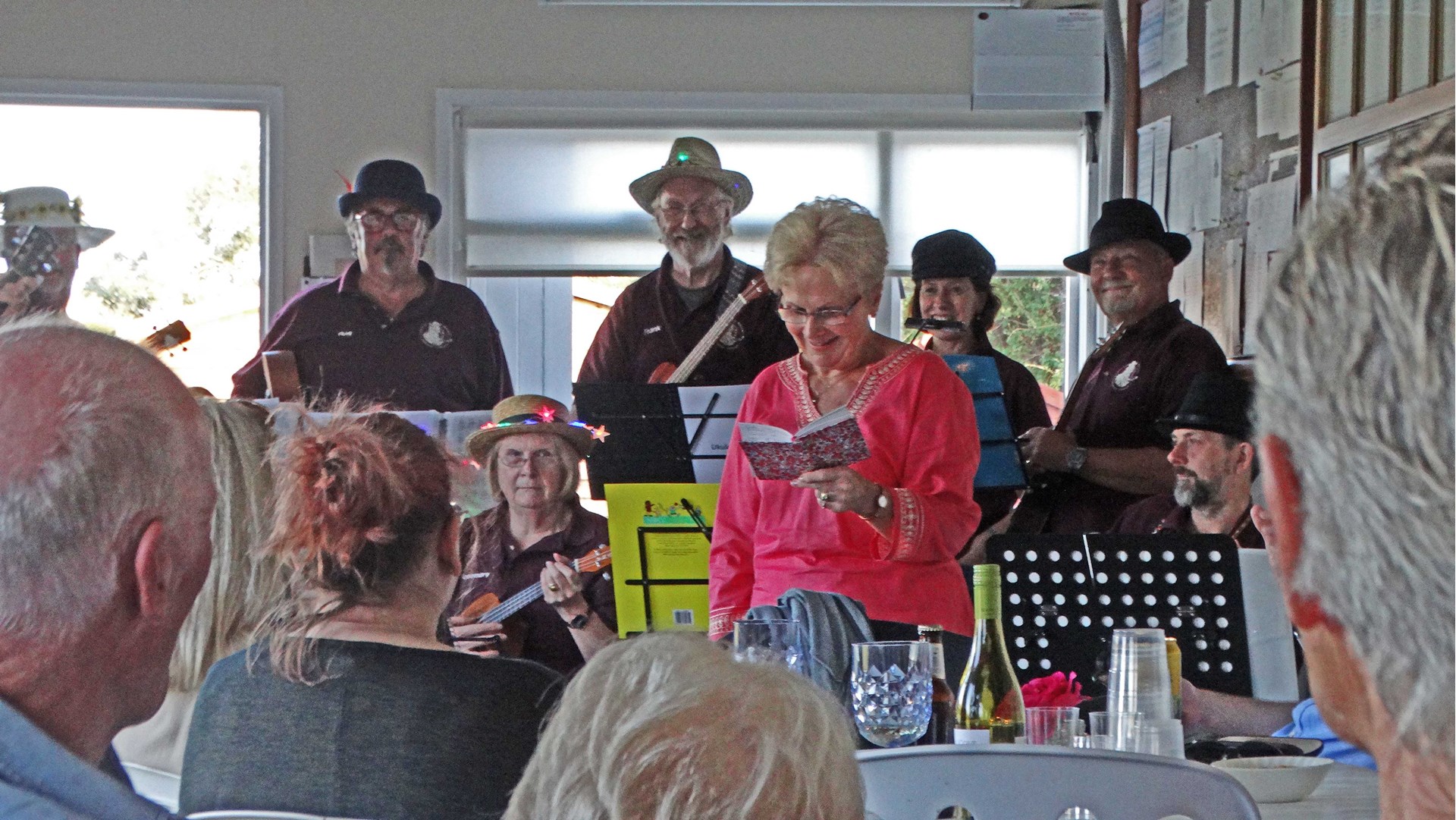 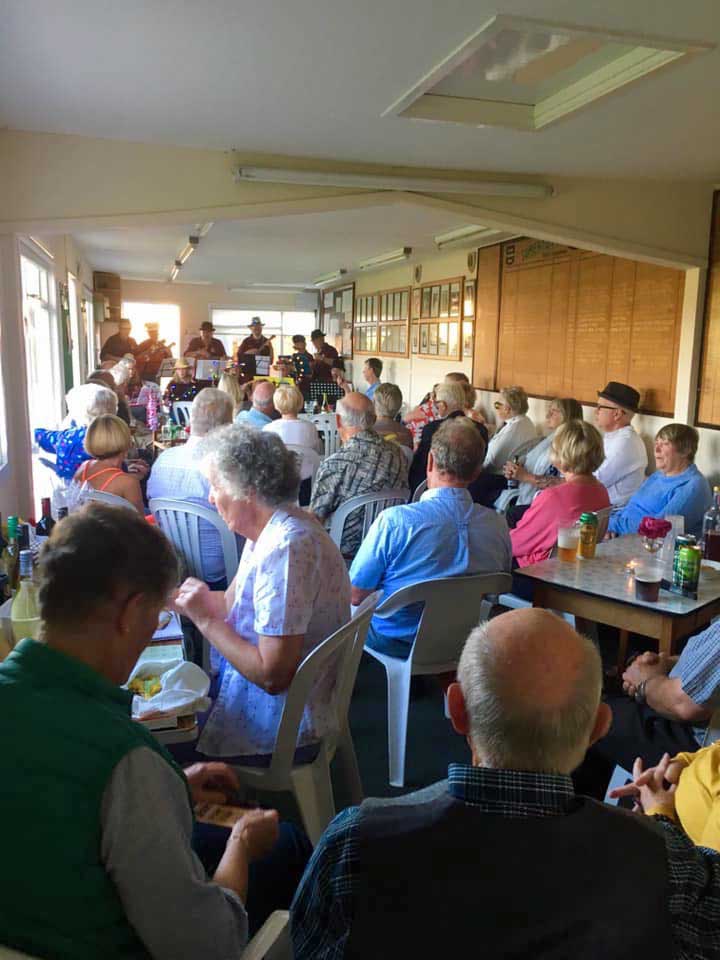