In 2017 the Club learned that we had been bequeathed a sizeable amount in the will of a Cyril Taylor, a late member of the Club. Consequent to this bequest, it was decided by the Management Committee to use this money to upgrade the facilities of the Club, resulting in a significant programme of work being undertaken over the following three years.

Initially a new equipment shed was erected, replacing the old shed that had assumed an agricultural appearance over the years. Subsequently a new resin-bonded pathway was installed along the entrance side of the green, replacing flagstones that were prone to movement.

The most significant development however was the installation of a new frontage on the main Clubhouse building. The original Clubhouse has stood since the mid-eighties and the windows and doors were badly needing replacement. It was decided to take the opportunity to extend the building forwards and install a new glass-panelled wall that would provide more room, improve lighting and enable a weather-proof viewing facility. This work was conducted over the winter of 2020/2021. At the same time the resin-bonded pathway was extended, to run in front of and along the side of the new extension. Finally, the residual money was used to replace the doors and windows in the kitchen area and changing rooms that were in a poor state.

The latter stages of the work were conducted during the Covid-19 pandemic but from the season 0f 20221 onward Club members have been able to enjoy the improved facilities. A pictorial record of the changes made follow. 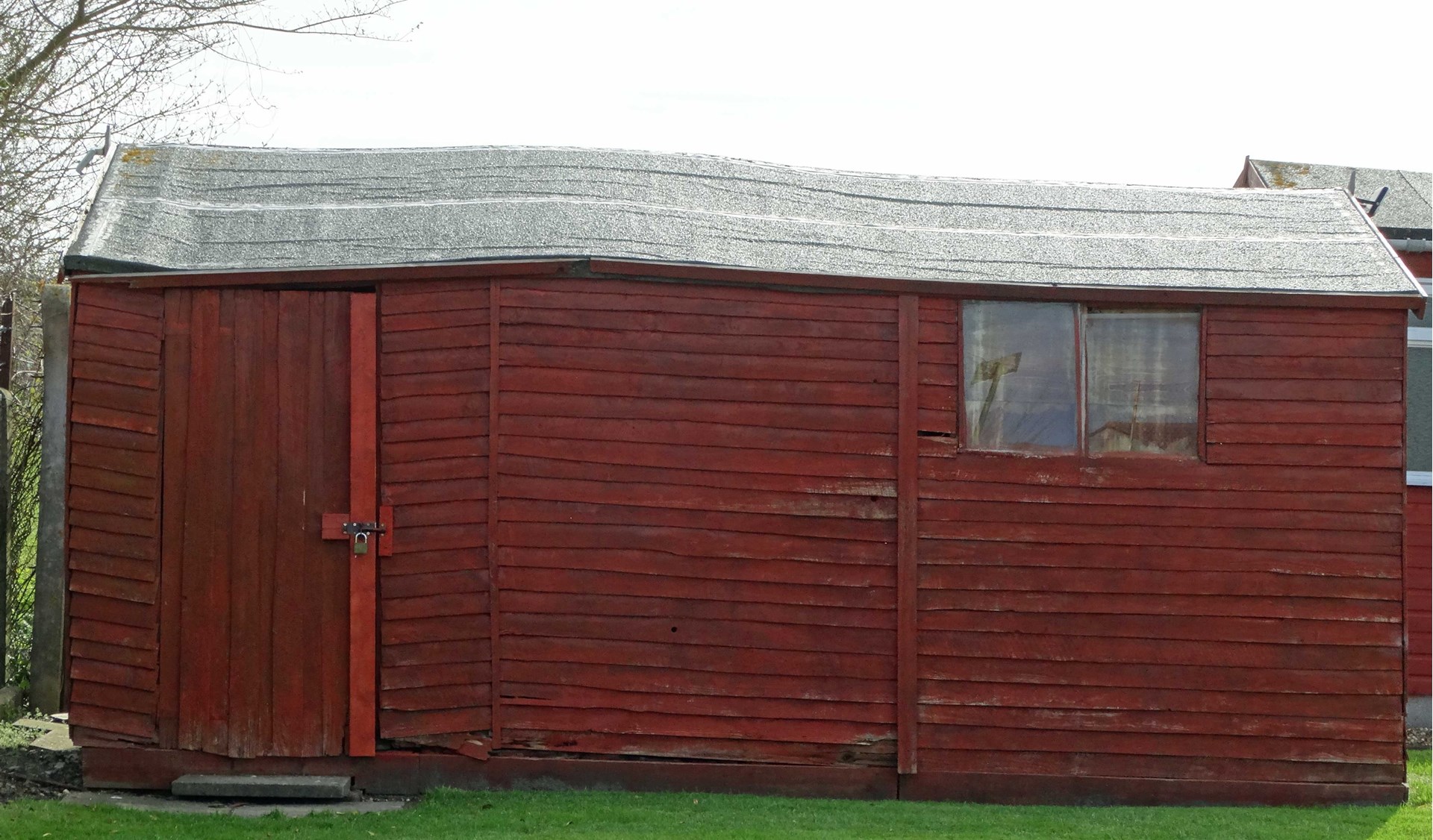 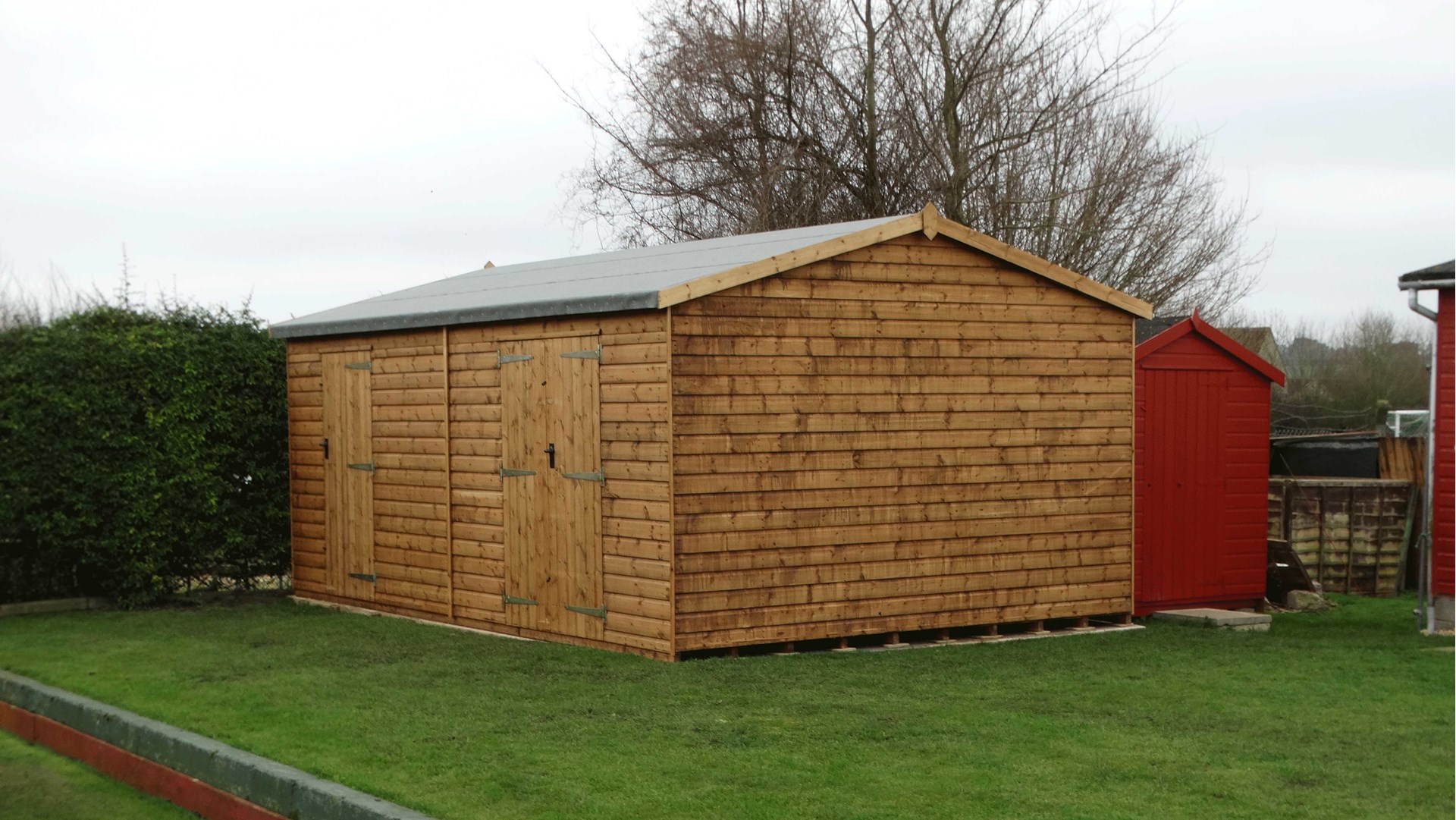 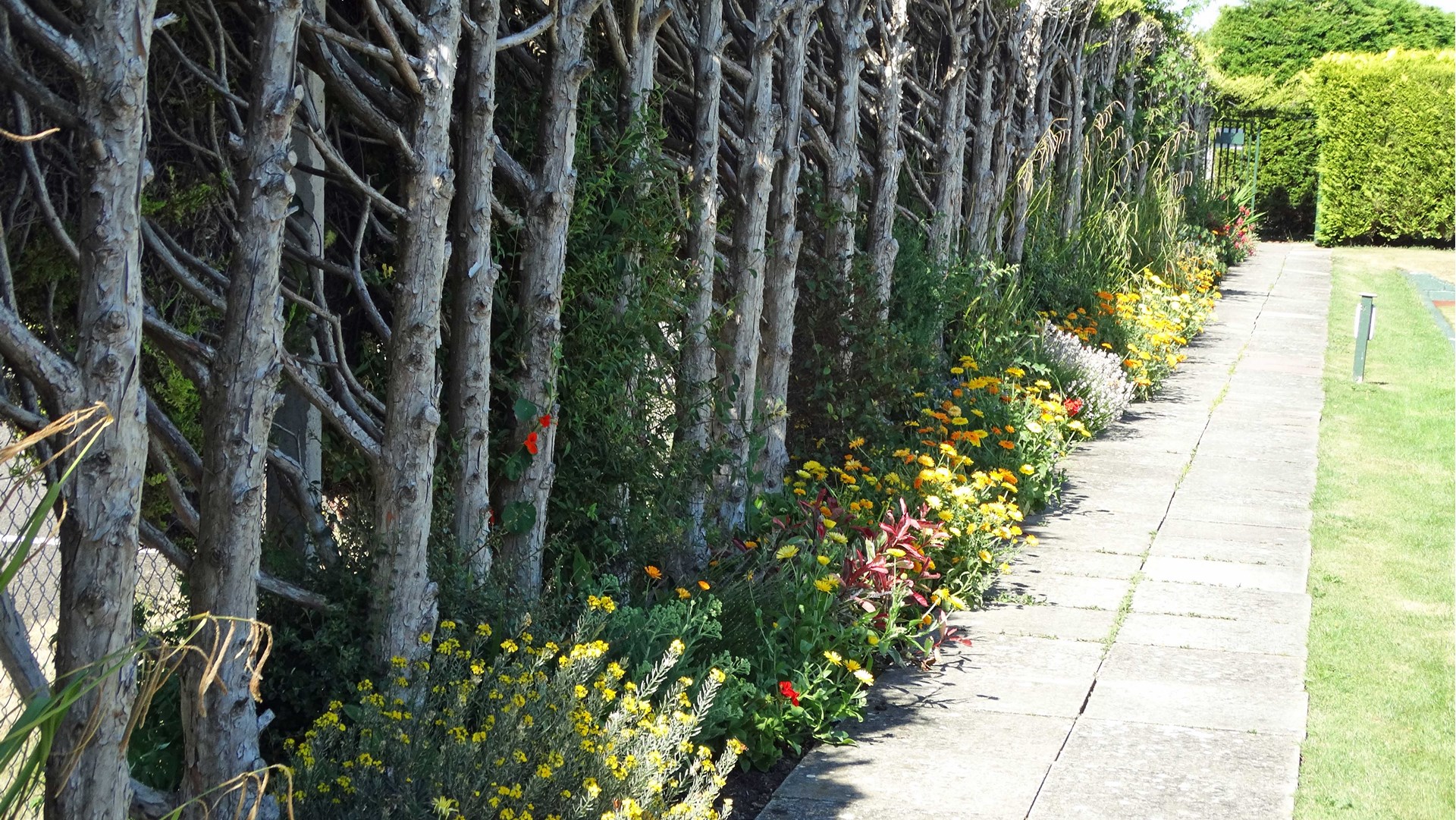 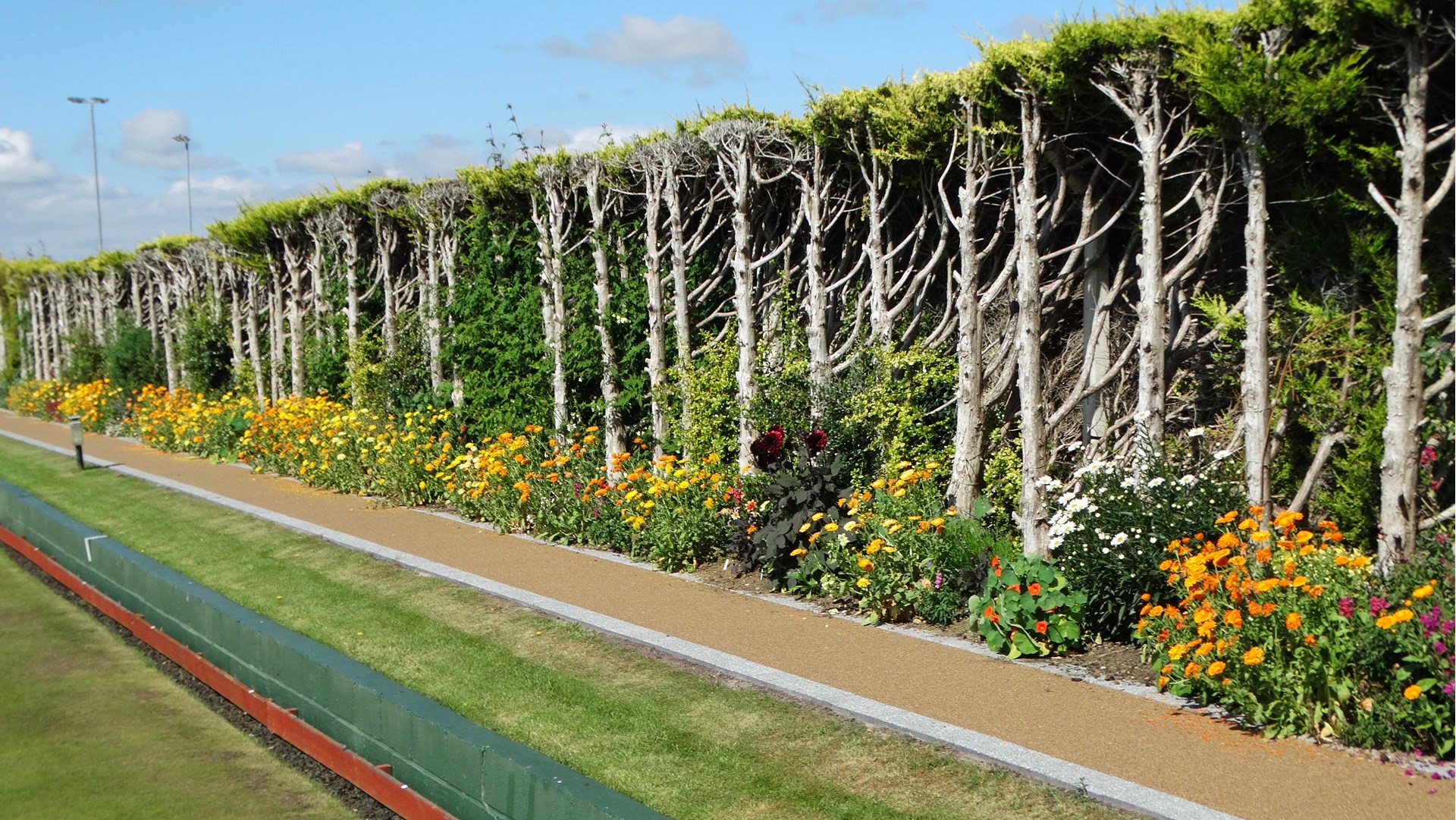 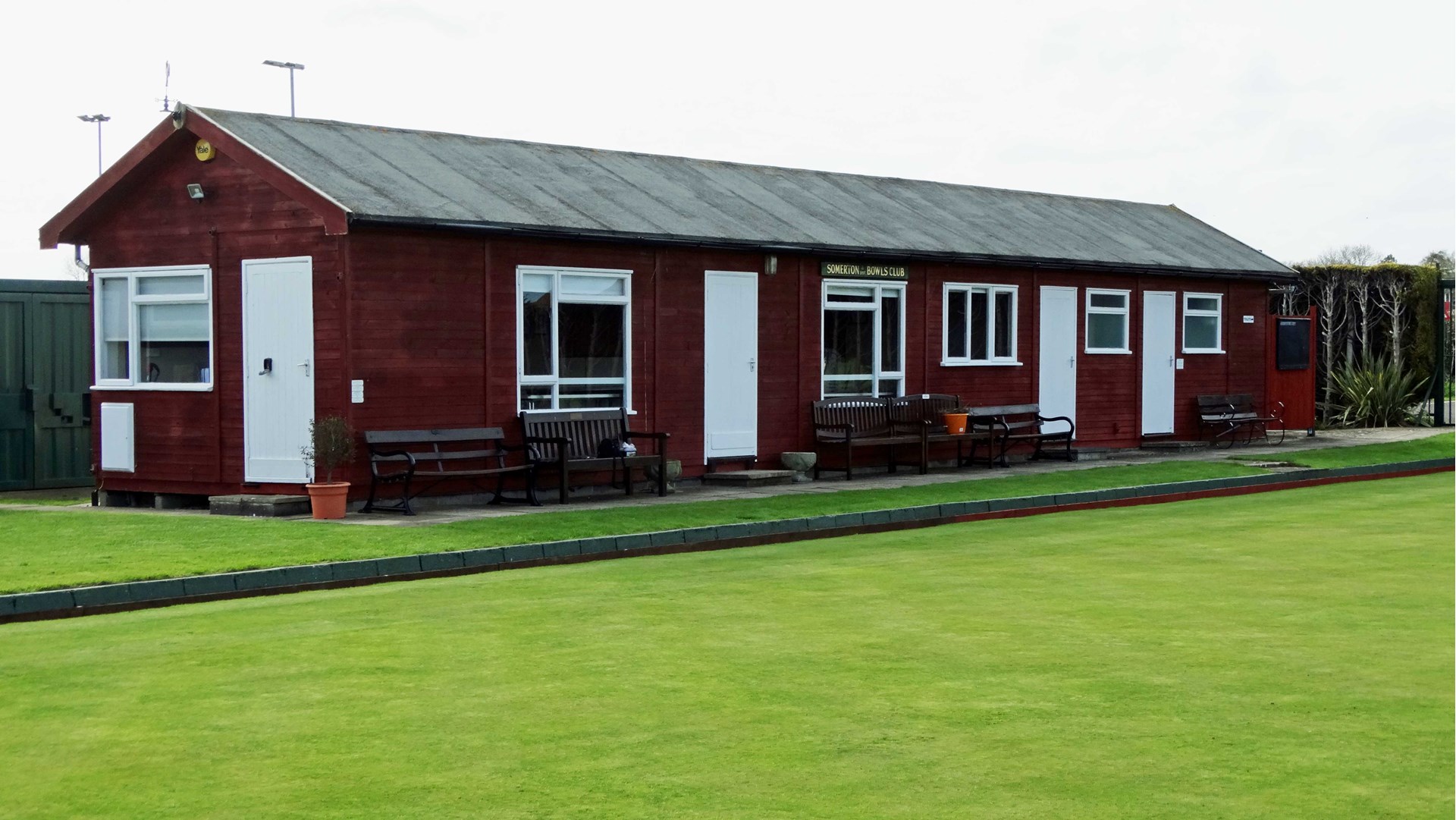 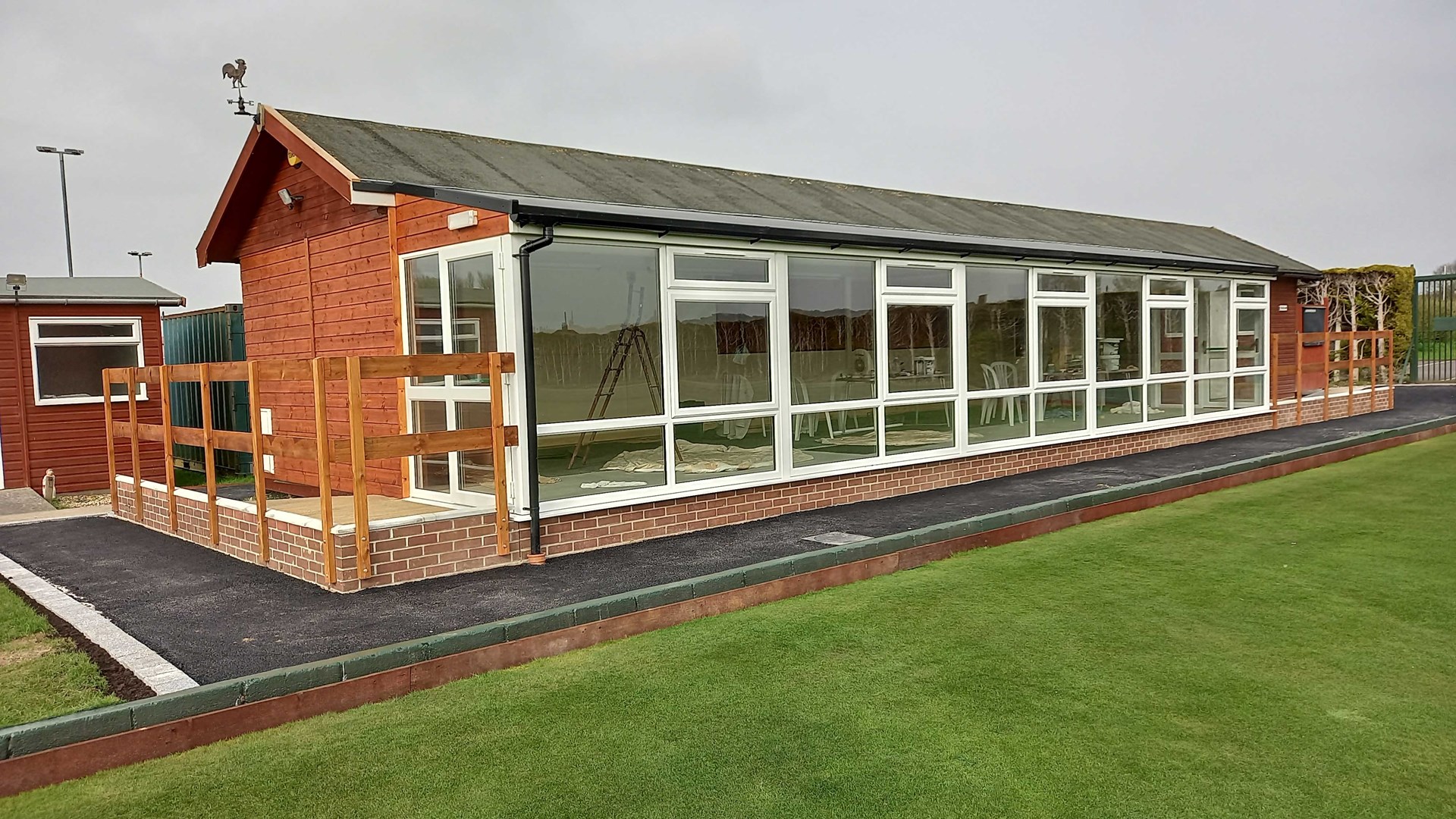